Continuing the theme of Christmas related posts, since it's more or less that time of year, this week we'll be looking at something Mrs Cake and I did one day last Christmas... Day Drunk

I’ve had an early beer before, even a whisky, and I’ve started countless pub crawls at noon, but last Christmas, the wife and I decided to have a go at Day Drunk. Starting at say, around 9am it was coffee with Irish cream replacing the milk, then it was Prosecco in front of the telly and from there, wherever we felt like going – which was nowhere, except to the local Tesco to pick up more Prosecco and a little something for lunch.

Other than that, it was a whole day drinking and laying on the sofa watching films and suchlike. Below you can see a photo montage of the various drinks we had throughout the day. We didn’t drink non-stop, but we did drink all day (me mostly, mind). Occasionally there was between an hour and two hours when we didn’t have any drinks, but only very occasionally. I made us cocktails and after a bit we had a smoke.

I’m not sure whether that was a good idea or not. It certainly compromised the integrity of the experiment. I’m not going to go into why, but obviously it meant we were susceptible to different influences and our behaviour was affected. We still had fun, though.

I’d like to say the Day Drunk experiment didn’t contribute to the general low feeling we had for the remainder of our Christmas holidays, but let’s face it; it probably did. I did far more drinking than I intended to, and looking at my calendar now, the only day I can be certain I didn’t have anything to drink was New Year’s Day – I was too ill. The rest of the time encompassed Christmas nights out with various groups of people, visits with various friends and family, and it all involved drinking. Never mind; the funk did last well into January, but you get over it eventually - or things are never the same again and you get used to it. Whatever, man. Day drunk. 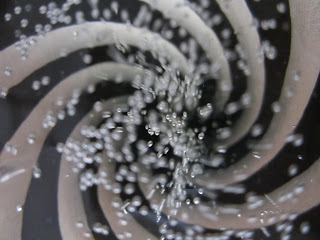 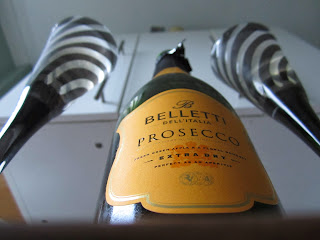 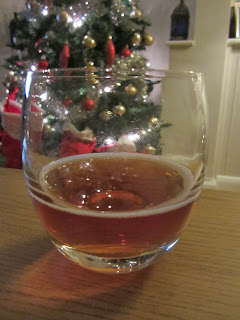