An Island Malt With an Unusual Finish... 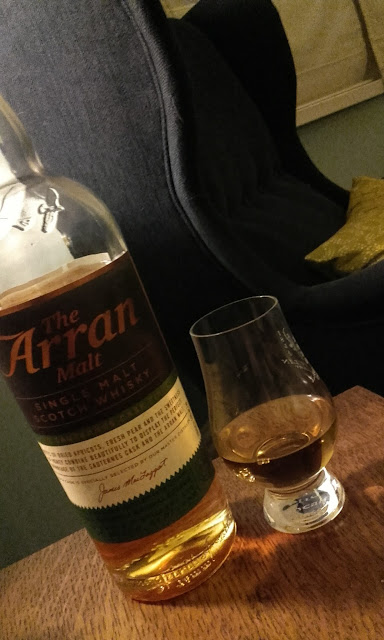